What is a Fixed VoIP Number? [Infographic] 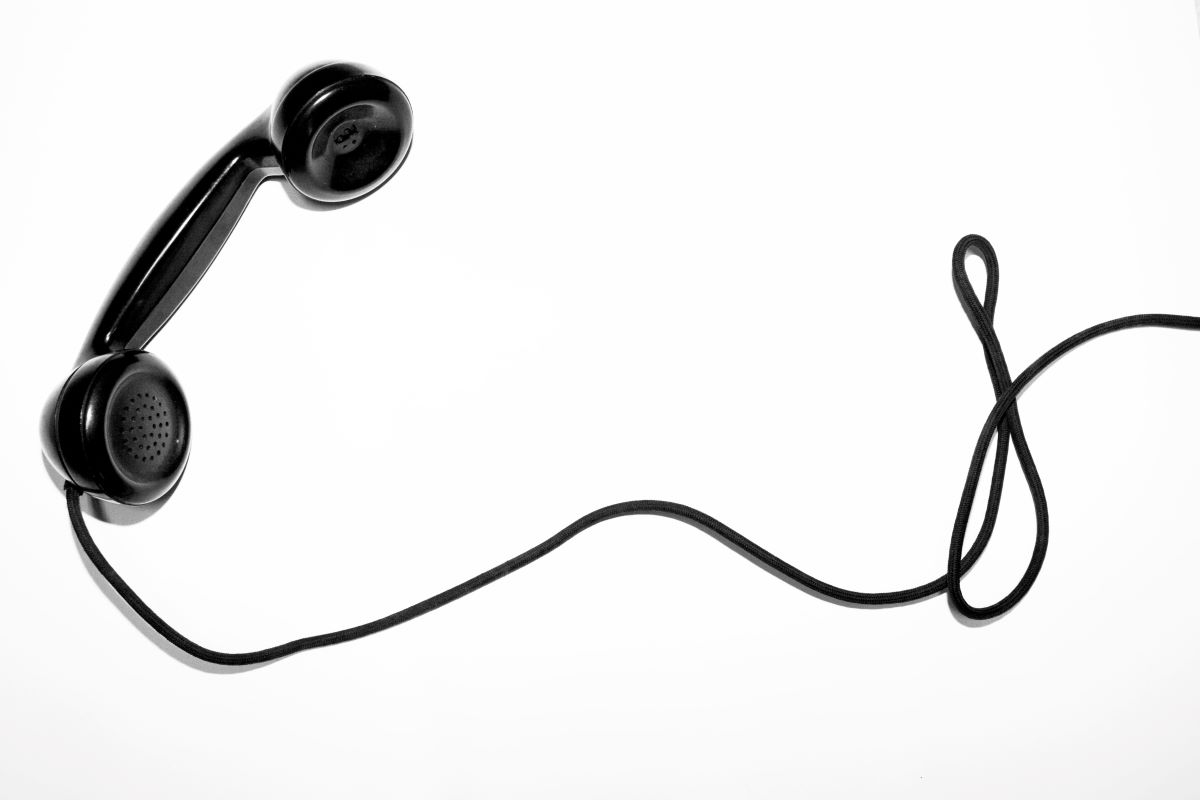 As we’ve shared before, VoIP phone services let you phone calls through an internet connection instead of a landline. Within VoIP, there are a number of solutions for different kinds of businesses. One term you may see coming up when researching business phone services are fixed VoIP and non-fixed VoIP. Here, we’ll explain the difference between the two and why we recommend a fixed number.

To start, we’ll explain the differences between VoIP numbers and traditional phone line. If you want to skip ahead to learning about fixed numbers:

A traditional landline uses physical lines to send audio messages, while a VoIP line connects to the internet to send “voice packets” to the receiver. You can think of your cell phone as an example of VoIP calling – it likely connects over WiFi when you’re on a network but otherwise uses 4G to send and receive voice calls.

The benefits of VoIP are that the equipment and upkeep is much cheaper and simpler. Your VoIP provider manages the lines, and you don’t need any onsite equipment or specialists. Once installed, the phones simply need to be plugged in and you’ll be able to call.

Additionally, you’ll generally experience better call quality and have the option to operate your phone lines through a mobile device. That way, if you ever experience an internet outage, you’ll have a backup. It’s a lot quicker to get your phones up with VoIP than when a telephone pole gets knocked down.

So why do people still use traditional phone lines? Some just don’t like change and want to keep their systems the same. Others want to have a specialist on-site who controls their systems. And still more believe that the sound quality is better through landlines than over the internet. But, with modern VoIP systems, you shouldn’t notice a difference in call quality.

What is Fixed VoIP?

While both types of numbers connect your phones through the internet, a fixed phone number requires a physical address, much like a traditional phone line would. That means to have a local phone number, you need to have a location based in that same country. For most businesses, a fixed number is both preferred and offers a competitive benefit. It shows local customers that you’re an authentic company.

Perhaps most importantly, a fixed number can be tracked. For instance, if someone dials an emergency services number like 911, they will be able to tell where the call came from. Trackable numbers are harder to abandon and provide a sense of legitimacy.

While a fixed number is linked to an address, you can take the number with you should you ever need to move locations.

What Does Non-Fixed VoIP Mean?

A non-fixed phone number does not require a physical location. They are easier to obtain using an online calling service like Skype. Historically, non-fixed numbers went through fewer security protocols, which is why they were the top choice for fraud companies. If you’ve ever had your cell phone ring with a “scam likely” robocall, there’s a good chance it came from a non-fixed VoIP number.

With a virtual phone number, you can assign any area code to your phone number. If a company is based in New York City but does a lot of work with Chicago clients, they may want to have a line with a Chicago area code to give the impression of a local presence – even if they aren’t actually located there. This often triggers scam alerts as it is also a common tactic for fraud. Scammers will copy the first 6 digits of a number to something that will seem familiar on your caller ID so that you’re more likely to pick up.

Today, there are systems in place that make non-fixed number users a more secure choice than they used to be. Plus, when combined with an in-house PBX system, a non-fixed system may be a cheaper option for companies located in more than one country. But, non-fixed numbers are still relatively disposable and more likely to trigger spam filters.

The biggest benefit of non-fixed number is the ability to use services like Google Voice and Skype for calling, cutting down long distance costs. International calling through VoIP (voice over internet protocol) can cost more than domestic calls because of the associated regulation fees. However, these long distance calls will still be cheaper than if they were made through landline connections.

Non-fixed calling is still more common for personal use, as you only need an email address to sign up. However, business VoIP providers that use fixed numbers will offer more features that companies need when calling internationally.

Which is Better for a VoIP User?

We set up all of our customers’ VoIP systems using a fixed number. You will get the best security from malicious attacks. With the right features, your fixed number will give you all the features you need that a non-fixed number may be tempting you with. Remote access, IVR, auto attendant, and mobile forwarding are just a few ways to empower your company.

Employees will be able to work from anywhere in the world with an internet connection while taking calls to your home country’s number. Your customers will enjoy better call quality from a reputable source. It’s a win-win.

Get a custom quote for your business and learn about how Vonix provides the best service and support for businesses.